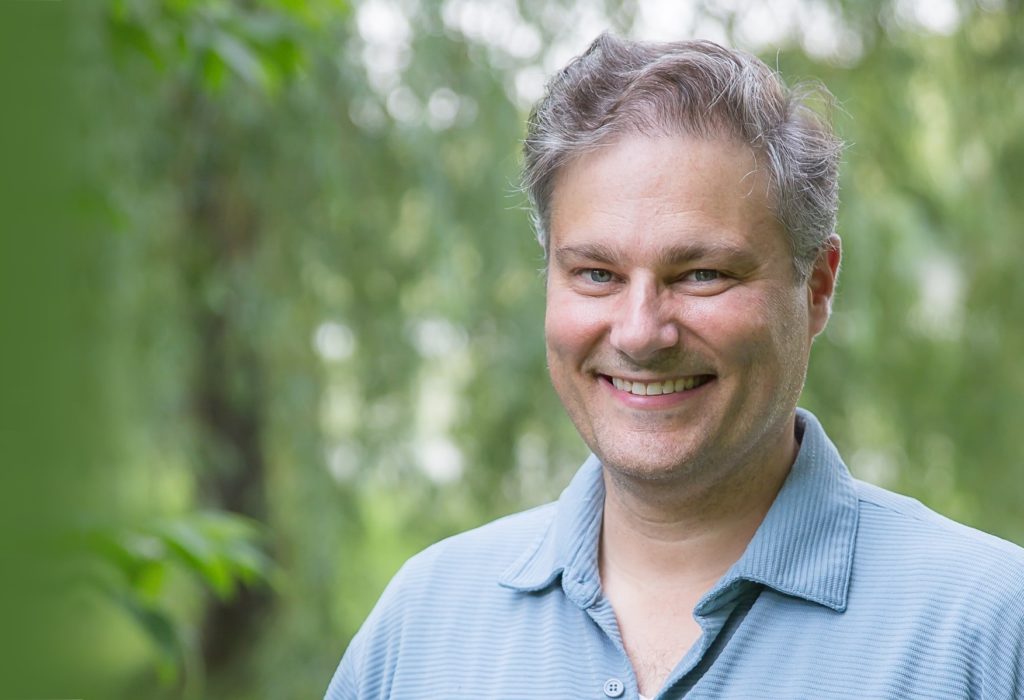 Glenn Schmelzle (Sh-Melt-Slee) is a marketer, husband, hockey dad and local community supporter. He got in early on using the Internet for marketing and brought in many leads for his employers. It troubled Glenn to see other businesses struggle to fill their funnels, so in 2009 he started to blog about his approach. His belief in rebooting the funnel was so strong, it led Glenn to create the Marketing What’s New agency in 2013 and initiatives like  GAFast4ward workshops. Shortly after, he started putting out opinions under the Funnel Reboot name, first on a Twitter account and then as a podcast to widen the conversation so marketers everywhere can join in.

Interested in seeing what Glenn has talked about or the kind of reviews he’s received? Visit his speaking page.