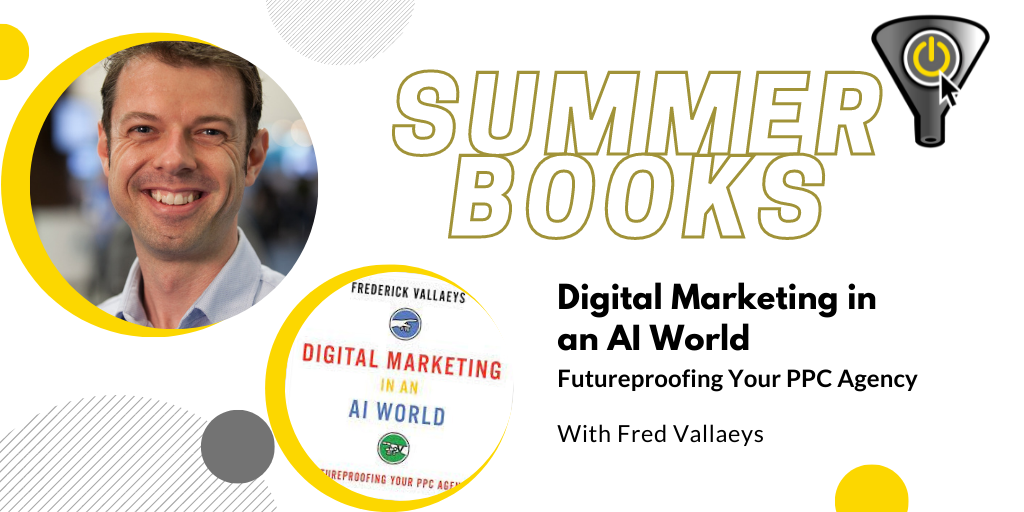 Disclaimer: The company featured here is not a sponsor of the show, nor have I affiliated with them. They simply bring a perspective that I think you’ll get some use from.

Chess Grandmaster Garry Kasparov was famously beaten in 1997 by a supercomputer built by dozens of IBM technologists. A Slate article looking at how Deep Blue changed chess said “The change here wasn’t just that a computer could win, but that a computer could help human players win if incorporated into their training regimes effectively.”

The same thing is happening with PPC Platforms. Since 2011, Google has been integrating AI into many of their products, and every campaign feature Google Ads rolls out seems to take away control from us humans and give it to their machines. So if we’re going to follow Kasparov’ lead and get better at this game with the AI, the question becomes, what’s the process for training an ad platform’s AI, when it’s writing programming that only it knows, and even the technologists running it don’t know?

Some answers are contained in the book Digital Marketing in an AI World. Fred Vallaeys was one of the first 500 employees at Google where he spent 10 years building AdWords and teaching advertisers how to get the most out of it as Google’s AdWords Evangelist. Today he serves as Co-Founding CEO of Optmyzr, a PPC management software system. Fred is a fixture on the marketing conference circuit and blazed new trails with online industry learning through Optmyz’s PPC Town Halls.

Remember, computers have a different kind of smarts than us.